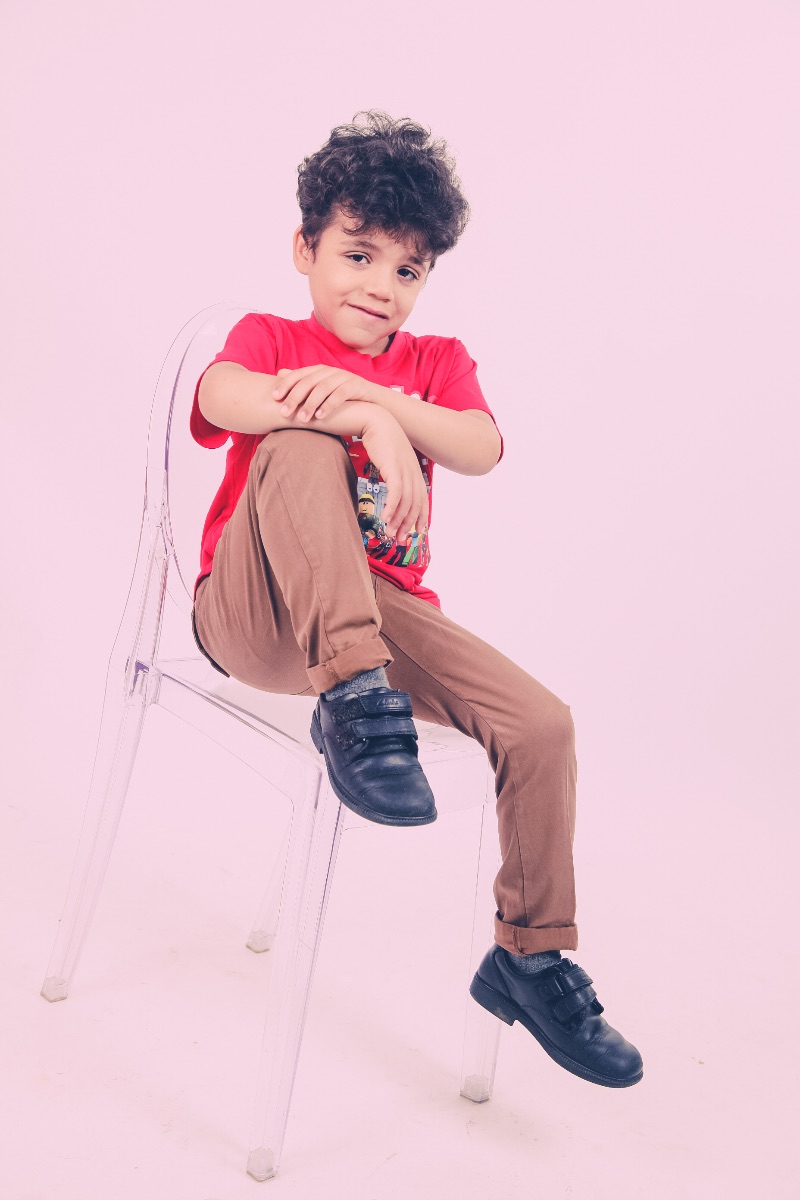 Charles attends the free school called Krishna Avanti in Evington Leicester. There he also has the opportunity to meditate and do yoga. He loves to eat cheese on toast and cereals as well as pizza and chips. He likes the colours red, green and blue. His favourite toys are a Buzz Lightyear, a pterodactyl and construction kits like Lego. Charles likes to read books, writing, completing puzzles, drawing , cutting out, colouring in pictures, painting and making models. He is most comfortable in t shirts and tracksuit bottoms. He likes to dress up and has costumes of a Pirate Captain, an astronaut and Captain America. His favourite films are Charlie and the Chocolate factory both new and old versions and the Harry Potter series as well as Toy Story and Despicable Me series. Charles also likes to play games such a Roblox and other games on the iPad and learning games such as Reading Eggs. 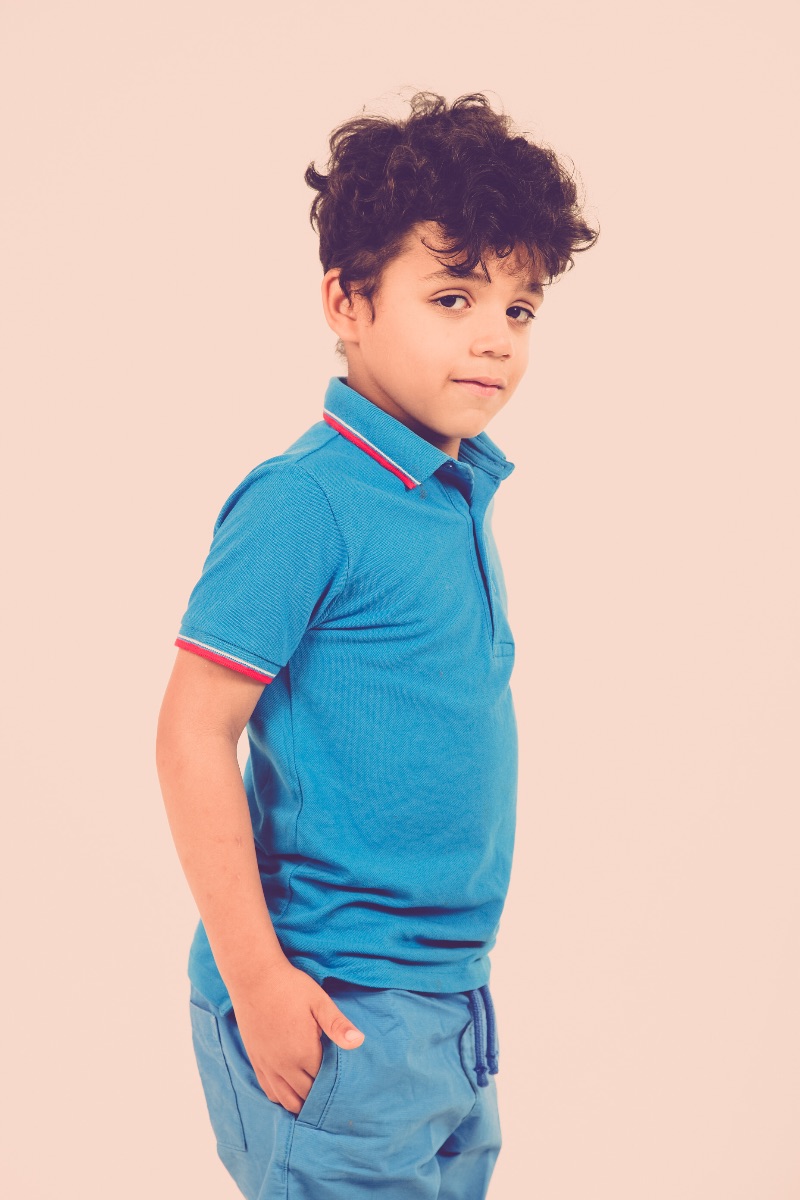 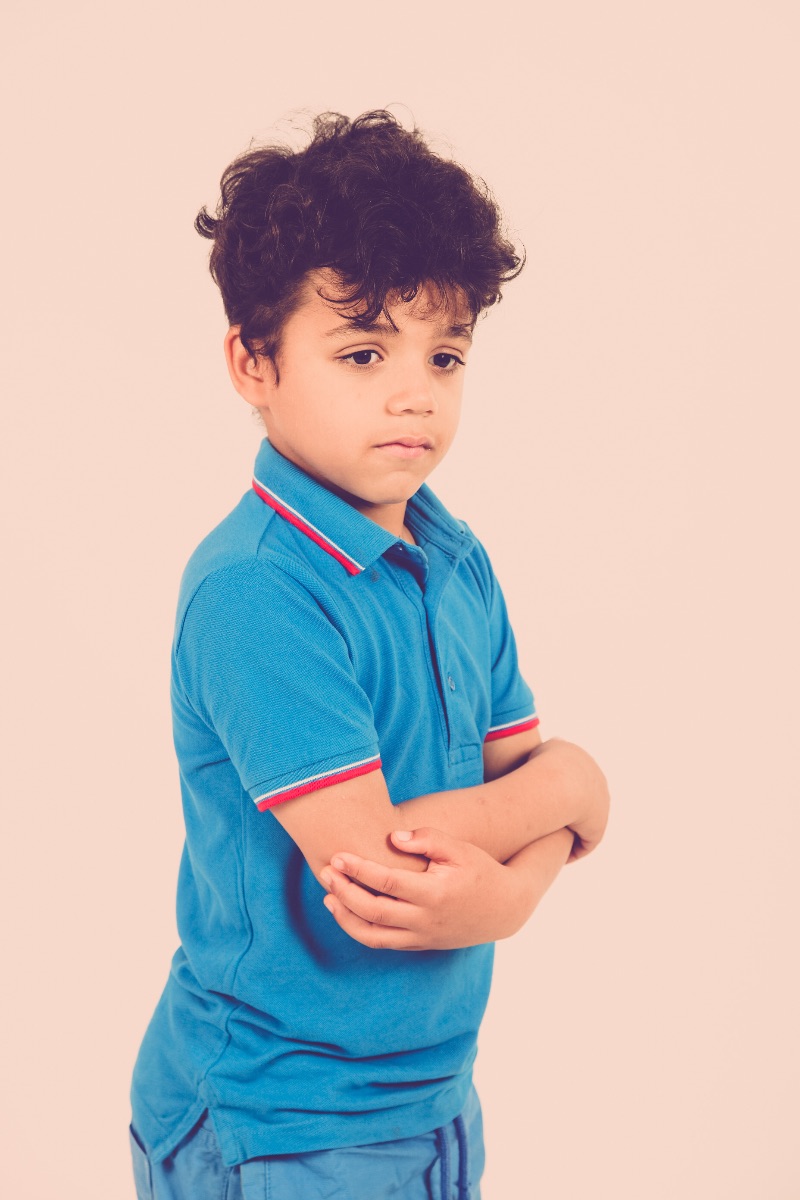 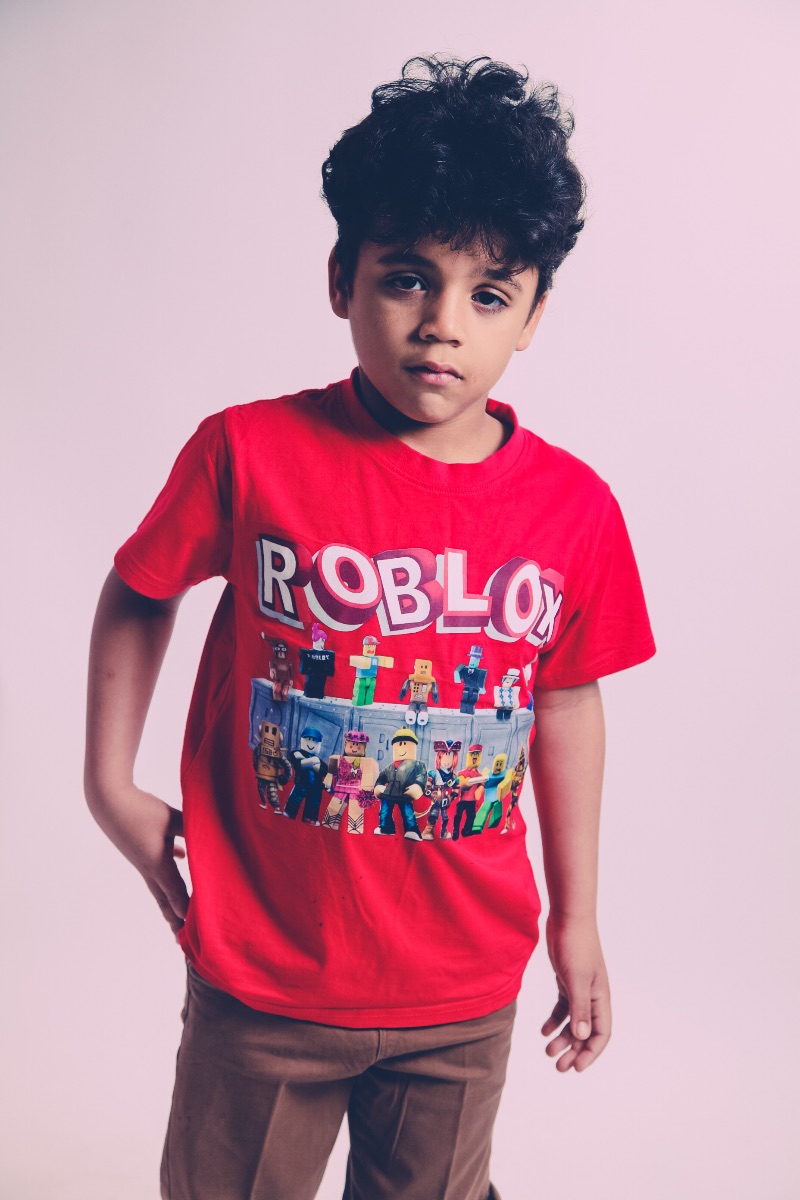 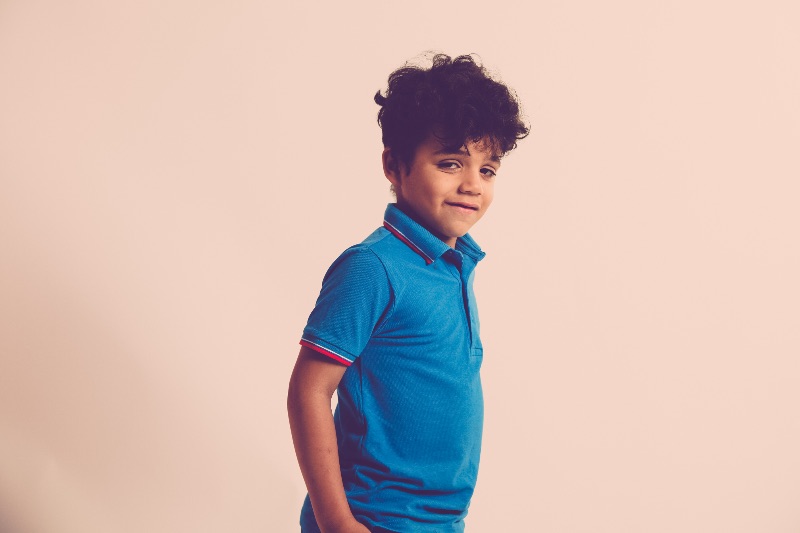 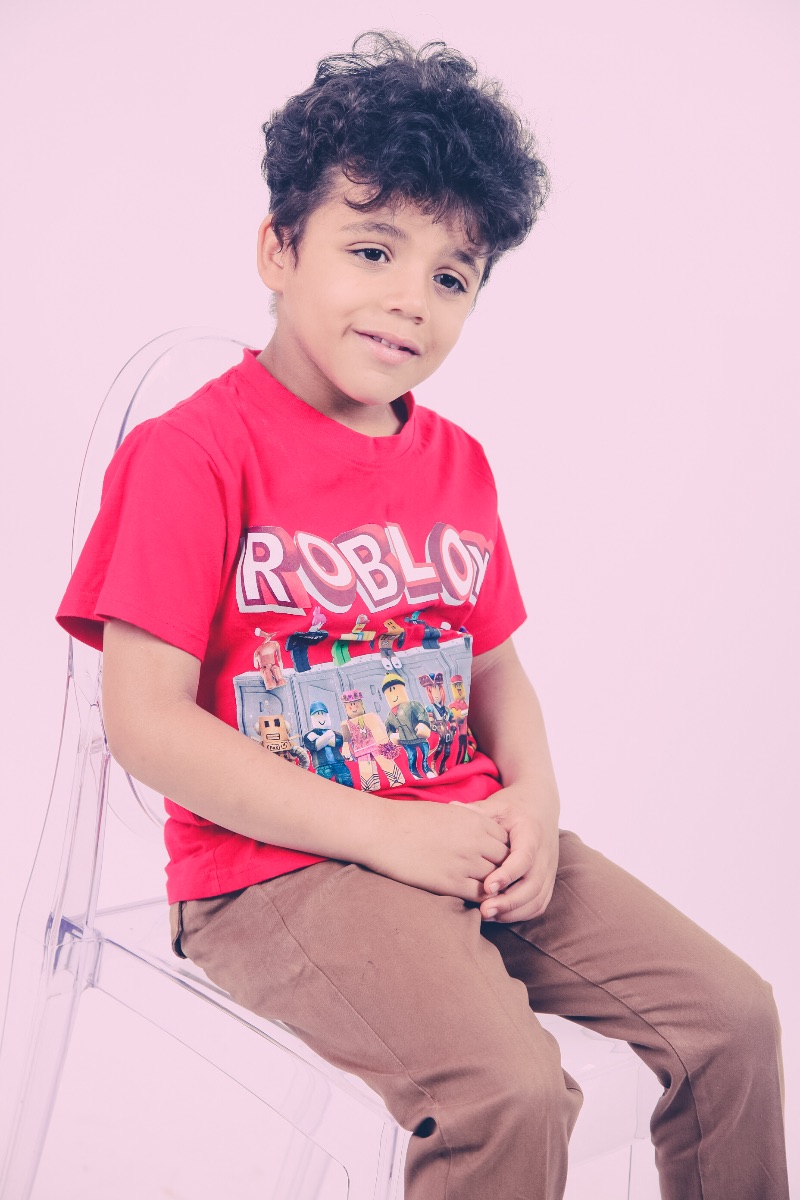 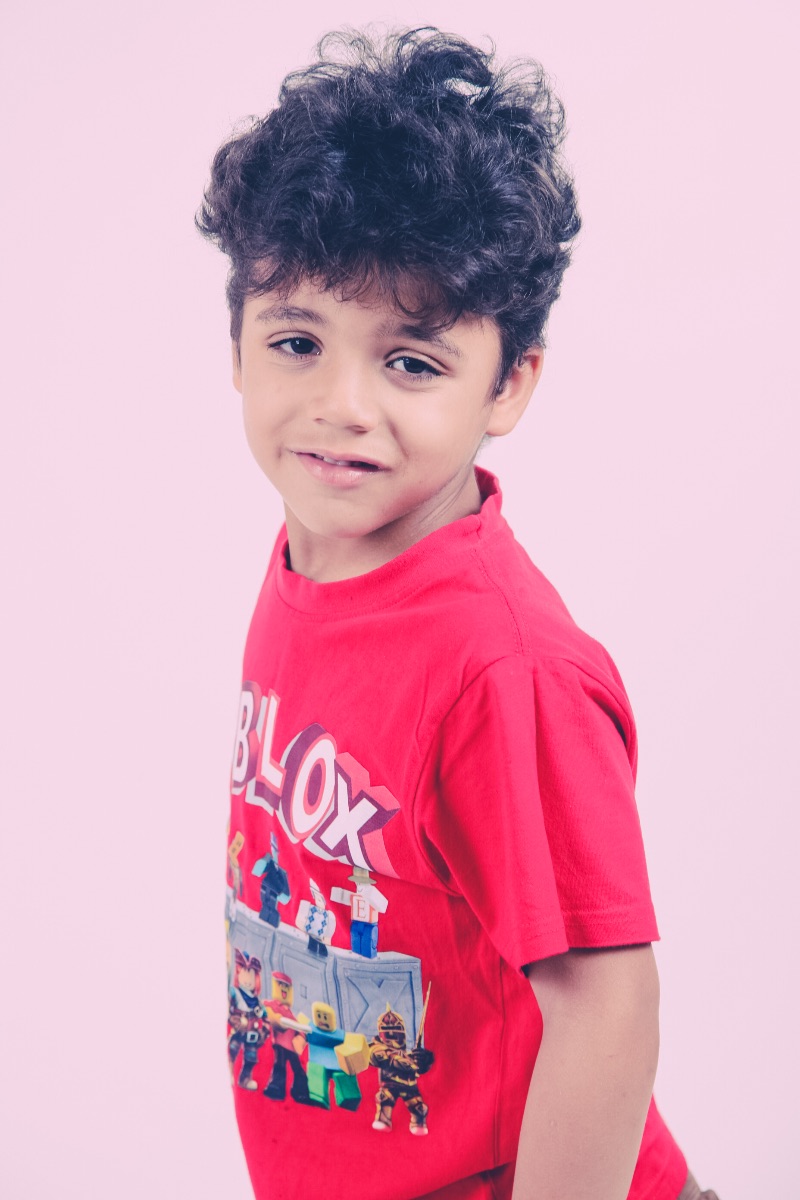 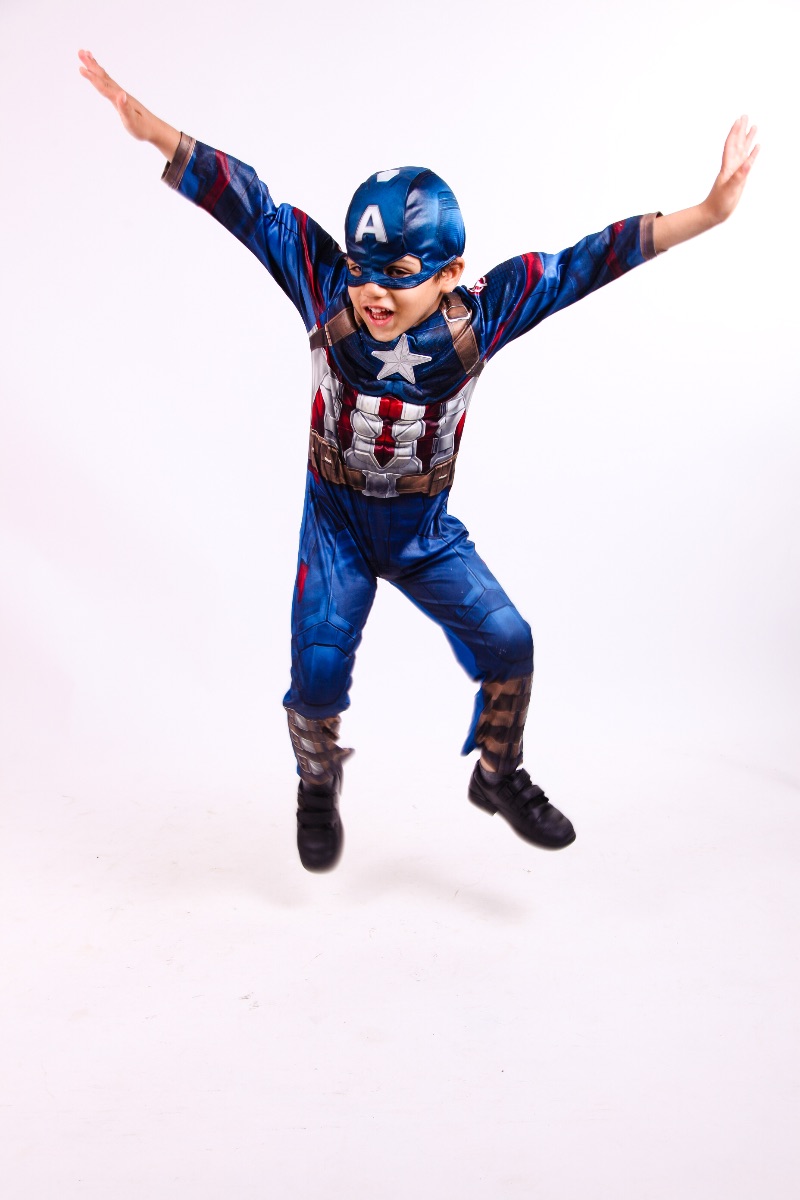